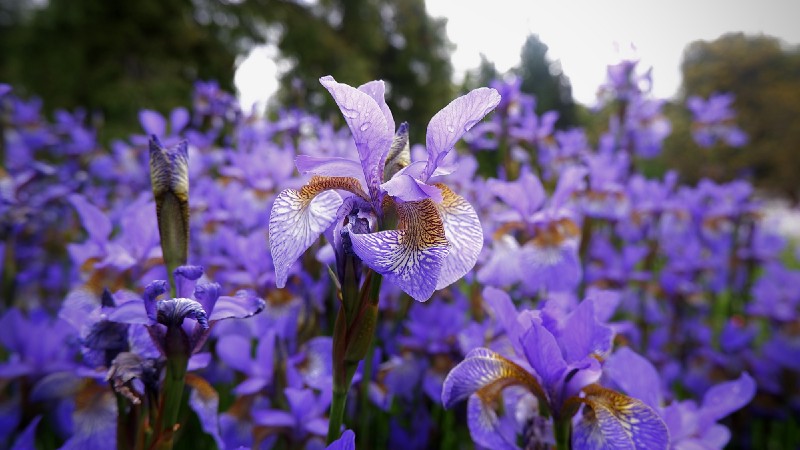 Photo by Kevin CASTEL on Unsplash

I’ve always hated the song Iris by the Goo Goo Dolls because it was on the radio all the time in college and every single line is the same melody. The “chorus” is literally just singing the same melody but louder. But did you know it also has words? Here’s what they mean.

He’s talking about an iPhone on display in the Apple Store. He is blown away by how responsive the touch interface is.

He’s trying out one of the demo phones and he’s so fascinated he doesn’t want to leave, despite store security’s gentle nudges.

Security is getting really insistent so he’s saying his reluctant goodbyes.

This is the chorus by the way, where they sing louder to let you know it’s a different part of the song because there’s no other way to tell. Anyway he’s being dragged out of the store by security and he’s afraid people won’t understand he was behaving perfectly reasonably given the magical technology he’d witnessed.

He’s bemoaning the quality of American manufacturing in general these days compared to Apple’s famed quality under the brutal requirements of Steve Jobs.

He wants to let security know his dad is a Senator.

The security guard is being sarcastic and asking him to remind him again who his dad is because he’s said it 10 times.

The security guard is threatening him by saying he beat up a younger and stronger guy once just to take his clothes.

Wait, this is Piano Man. Every time I try to remember Iris it always turns into Piano Man because they basically have the same melody, except that Piano Man has a chorus.

This is his nickname in jail after he is convicted of pocketing one of the display iPhones. His dad was actually a 4th line defenseman for the NHL’s Ottawa Senators.